You're here Hooggevoelig heel gewoon > Information > What is HSP?

HSP is the term that Elaine Aron introduced in the late 90s and stands for Highly Sensitive Person (that is also the name of her book) . In Dutch it is translated into hooggevoeligheid. Being highly sensitive is gradually losing its negative connotation and has become a term that is used more often. In particular, because more and more people are working with the term in a clear, ordinary and businesslike way. It is less vague, less spiritual. And that is precisely what Hooggevoelig heel gewoon started with, namely making high sensitivity normal.

Our mission is to make high sensitivity normal. This means that we connect with what people can and want to hear. Our focus is for an HSP to take responsibility for this quality. We also provide a practical approach that focuses on learning by doing. High sensitivity is not vague or special. We see it as something extra that is present in 1 out of 5 people. An extra quality that requires development and skills, which help you to reduce stress and it can grow as a talent.

The terms refer to the same trait, which occurs in 15 to 20% of the population. Funny fact is that scientists also find this percentage in more than 100 animal species. The trait is genetically determined, so you often see several people in a family who are highly sensitive. Whether visible or noticeable. Being highly sensitive means that you receive more stimuli and process them deeper. You have a more sensitive central nervous system.

You can see this in daily life in the three points on the right. These are three characteristics that often stand out first and evoke recognisability. It is a first step to delve deeper into it if you want to find out more about it.

Perceive more, so many details, but also atmosphere and emotions. It is the people who quickly notice if their colleague is not feeling well or if there has just been a fight in a room. To perceive more is also physical, namely being able to smell strongly in a positive sense, hearing more tones or seeing more in a painting. The different color shades for example. The other side of this is that foul odors are more intense, and clothing labels can itch. Children often want elastic clothing (leggings and jogging pants instead of jeans) and think of socks that are not comfortable.

Highly sensitive people are more empathetic and empathize more easily. You can use this as a talent in care professions. This is reflected in the fact that children are concerned when someone is in pain or intensely sad when someone dies. Whether that is a grandfather or a boyfriend or a rabbit of a girlfriend it doesn’t have to matter. Good empathy often also means that scary or bleak movies are too intense to watch.

Creativity is a characteristic, because seeing many details, perceiving and seeing connections makes that you can think out of the box. One person is creative in crafting (that is probably the first thing you think of), and the other shows it in creative solutions and / or likes of puzzles.

And what it is not?

High sensitivity is a trait, not a condition, illness or disorder. You can learn how to deal with it, but you do not have to heal from it. It is also not a vague, spiritual concept. High sensitivity has been scientifically proven and is being investigated in an increasingly broader sense. You can place someone under a brain scanner (MRI) and determine whether or not someone has the highly sensitive characteristics. This is then shown by someone doing a task during the scan, and highly sensitive people see more details and more brain activity is visible. So there is indeed a physiological difference between highly sensitive and less sensitive people. Nonetheless, high sensitivity is no excuse for not taking responsibility or withdrawing from society. 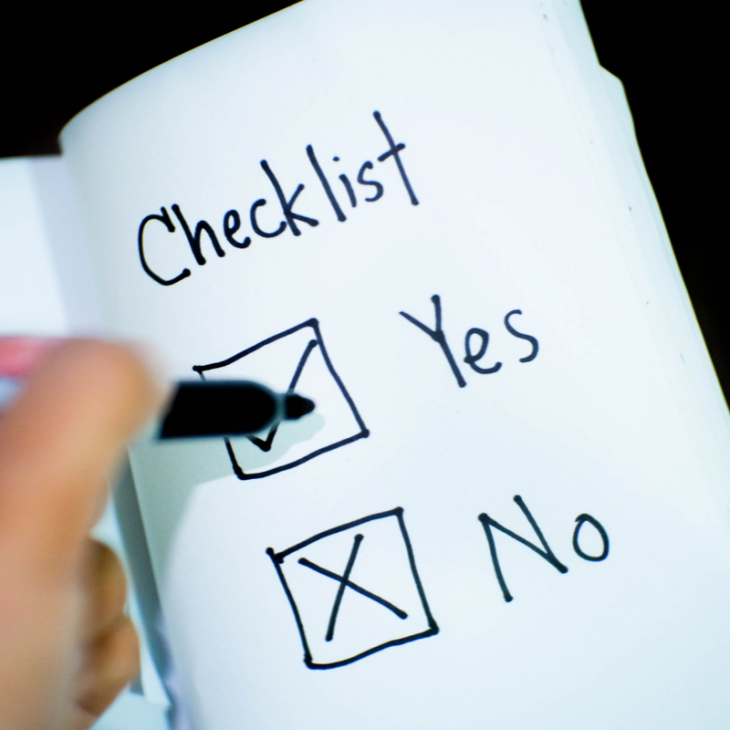 Highly sensitive people are known for their empathy and a high degree of conscientious behavior. Also characteristic are the sensory sensitivity, deep thinking and asking questions, a certain caution, intuition and creativity.

The first group are the “normal” HSP, with a strong ‘stop- and check” system

High sensitivity or HSP? What's in a name?

We are a group of HSP professionals, each with our own contribution to the HSP field. We have united because we believe that together we can achieve more when it comes to the appreciation and recognition of high sensitivity. We think it is good to use common and clear definitions when it comes to high sensitivity. This way we can prevent confusion about those definitions as much as possible.

The second group is also called “HSS”, derived from the term “high sensation seeker”. The term “highly stimulated children” is also seen more often. They have a ‘check- and-go’-system . They live with one foot on the gas pedal and one foot on the brake. Here you will find a number of features.

Do you have a question?

You are very welcome! Complete the form and we will contact you within two business days.